Where it all started:

Many of you may not be aware that Drink Local. Drink Tap. began as just a small group of people cleaning up litter (especially plastics) on the beaches of Lake Erie/Cleveland. Today, despite there being a great deal of other work we do, beach cleanups are still important to our overall mission. In fact, since starting beach cleanups in 2010, Drink Local. Drink Tap. (with the assistance of many great volunteers) has collected 4000 pounds of garbage from beaches! 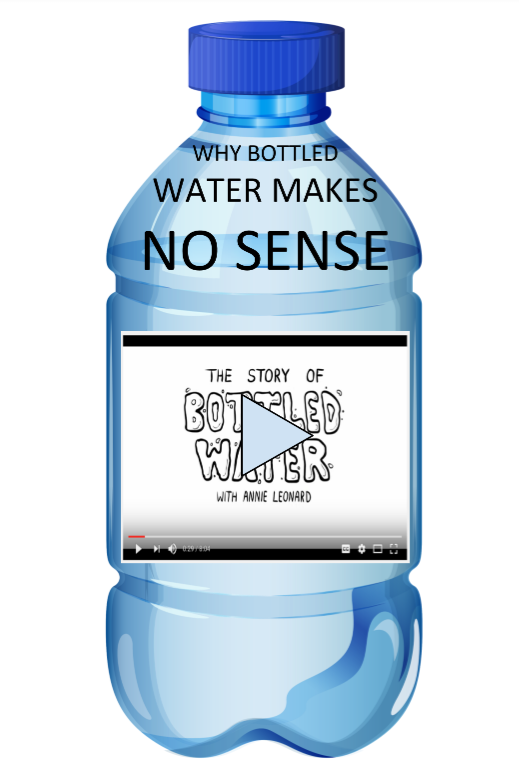 We care about animals, too!

We spend a lot of time focusing on water quality related to human beings, but we are also very concerned about water quality for the plants and animals that live in and around bodies of water. It is estimated that around 100,000 fish, mammals, and turtles die every year worldwide due to plastic litter (source). Some animals mouths get tangled up in ropes or discarded fishing nets making them unable to eat and eventually die of starvation. Others consume litter mistaking it for food and end up dying due to complications from ingesting unnatural materials. A sperm whale found dead on a North American beach was discovered to have starved to death because a plastic gallon bottle (that it had swallowed) had plugged it’s small intestine. The animal was full of plastic material ranging from other plastic bottles to 12m of nylon rope (source). Even more disturbing, an animal that is killed by plastic or other litter will decompose much faster than the litter will, allowing it to possibly endanger another animal’s life.

Drink Local. Drink Tap. is always looking for volunteers to attend our beach cleanups! Our first one for 2017 is Saturday April 22nd – Earth Day! Click here to learn more and sign up. Also, do you part by recycling and reusing materials that do not easily decompose, or by trying not to purchase them at all! The quality of our water affects humans, but also greatly affects other living creatures in our world.