May 28th, 2019: Cuyahoga County representatives voted 8-3 in favor of legislation banning the use of plastic bags 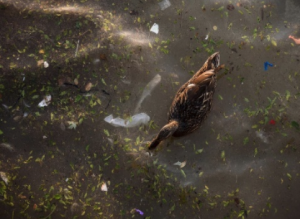 January 1st, 2020: Bag ban takes effect (6-month transition period was put in place to give retailers and customers time to adapt their practices). Retailers face a $100 fine for a first-time violation, and up to a $500 fine for any subsequent violations.

The opposition to the bag ban does not stop with the rejection of Baker’s amendment. The proposition of House Bill 242* threatens to entirely override the bag ban. HB242 was proposed by Republican State Representatives, George Lang and Don Jones. The bill proposed by Lang and Jones would “prevent Cuyahoga County and other local governments to ban or tax bags” (source).

Along with Lang and Jones, nine other Republicans (none of whom are native to Cuyahoga County) have co-sponsored the bill (source). The Ohio Grocers Association, Ohio Chamber of Commerce, The Ohio Council of Retail Merchants, Ohio Manufacturer’s Association, The Greater Cleveland Partnership, The NFIB, and The Ohio Chemistry Technology Council have also been proponents of the bill (source). Similar bills have recently been passed in 13 other states as of late, but many are questioning whether HB242 imposes on Ohio’s home-rule powers (the ability for a county to make its own laws, independent of the state) (source). On June 27th, Ohio’s HB242 passed through a house committee in an 8-6 vote (source). This fall the full House of Representatives will vote on the bill (source). 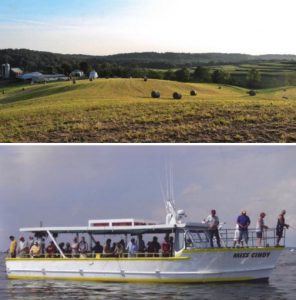 So far, there are two dominant mindsets surrounding the bag ban controversy and a critical misconception fueling them. There are those who prioritize the health of Ohio’s natural environment and those who put Ohio’s businesses first. DLDT does not agree this is an either-or scenario. Arguments amongst council and state representatives have made it appear as if Ohio’s natural environment and businesses are separate entities. However, the health of businesses is very much dependent on the health of the environment, and vice versa. State Representative Lang justified his opposition to the bag ban in stating that his priority is to “put business first” (source). Yet, some of Ohio’s leading industries, such as our agricultural industry, employing 1 out of 7 Ohioans and injecting $105 billion into the economy, and our fishing industry, generating over $1 billion through fishing-related expenses, are heavily dependent on the health of our Great Lake and land (source and source). Ohio’s lack of progressive environmental legislation has also resulted in many young residents moving out of Ohio.

As residents of Ohio, we have a responsibility to voice our opinions on state legislation. Follow the link below and let your State Representatives know your opinion on House Bill 242. And, don’t forget that WE create the demand for single use bags. Carry your bags to the grocery and retailor stores. Make a new habit, create a better environment. 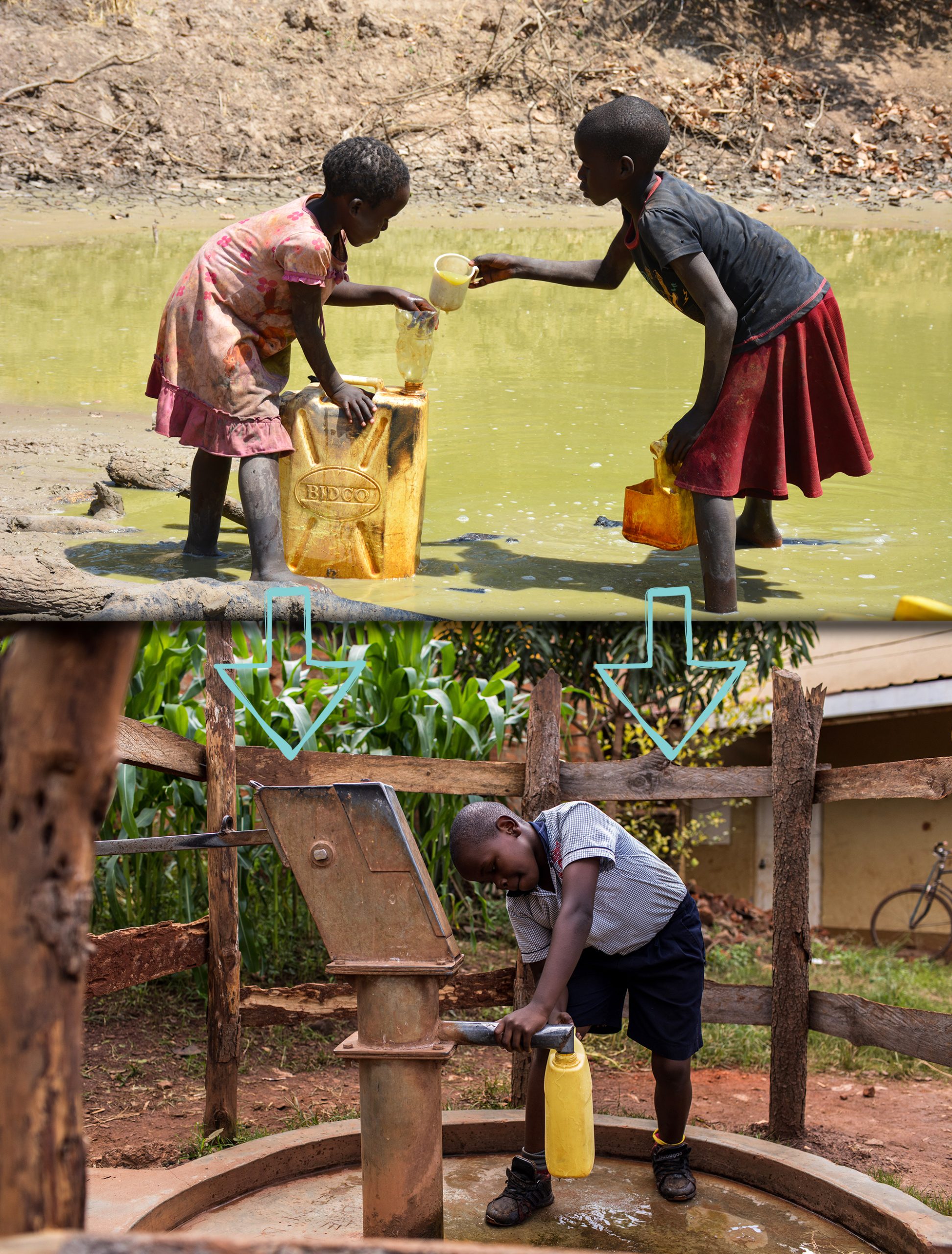