In Kyakatebee, people who were living in the forests for many years were displaced as a new forestry company took over the forested land that was home. After displacing many different groups of people from forests, an attempt to help with resettlement occurred, but people were left with broken water projects and zero sanitation. Sundara Fund contacted DLDT to get involved in January 2017.

DLDT completed three projects including rehabilitating a borehole, drilling a new deep borehole and constructing a drainable latrine. This has completely changed the lives (and saved lives) of people who had no clean water and no safe and sanitary places to ‘go’. There are still projects being planned by DLDT to assist the settlement beyond emergency projects.

Special thanks to: Sundara Fund and an Anonymous donor at Rancho Santa Fe Foundation

To sponsor one of our other projects please contact Erin Huber. 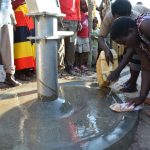 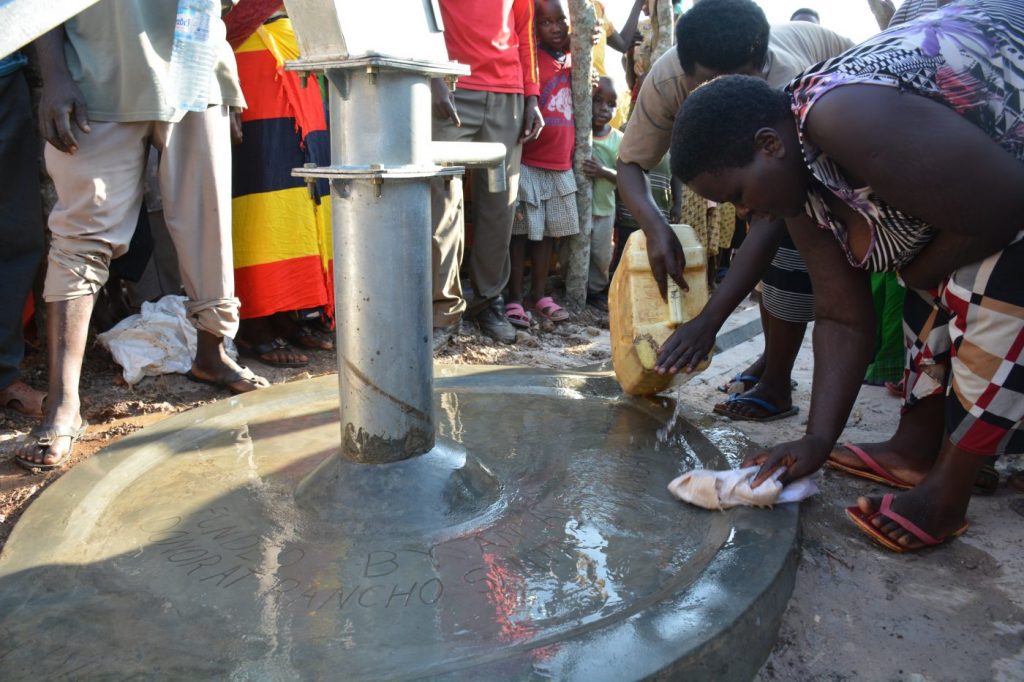 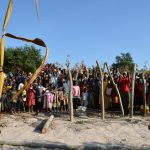 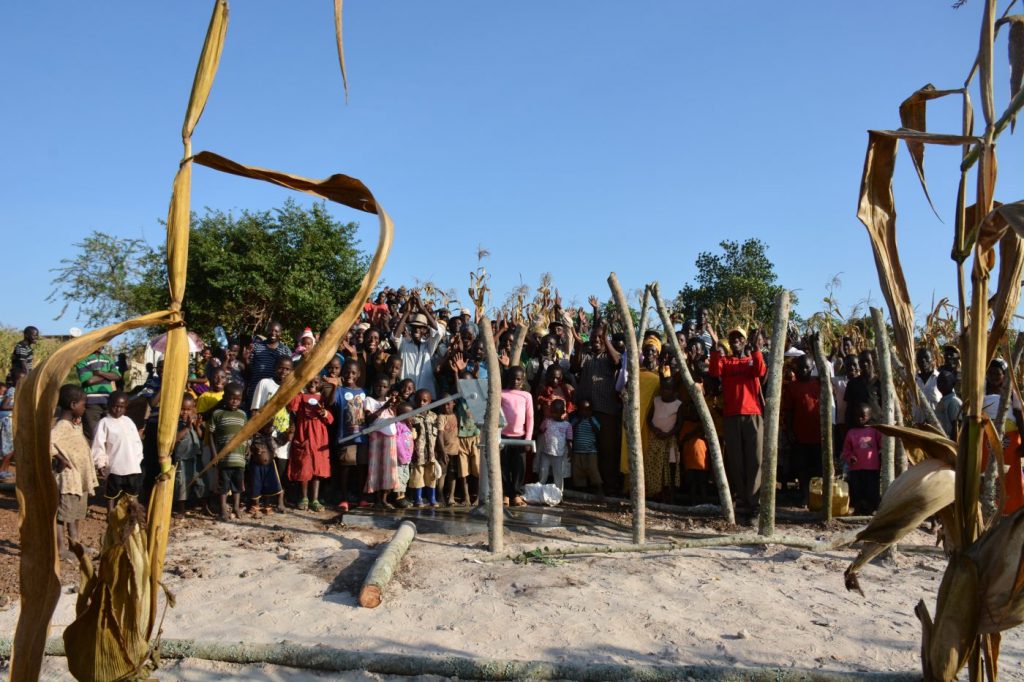 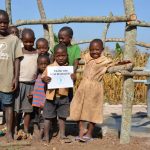 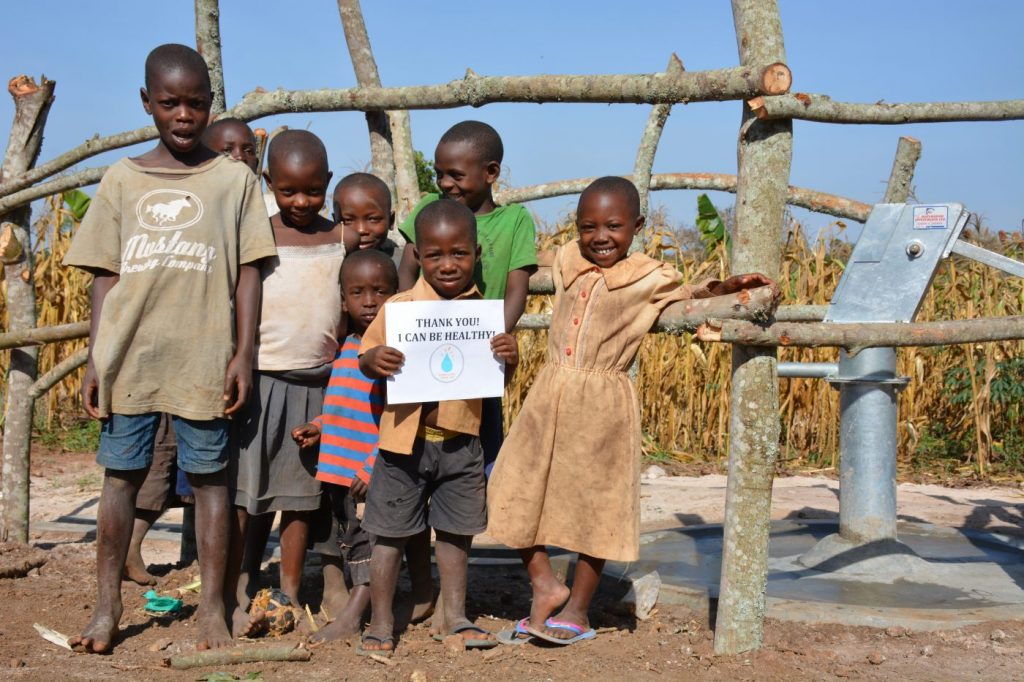 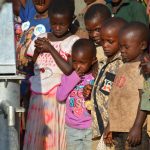 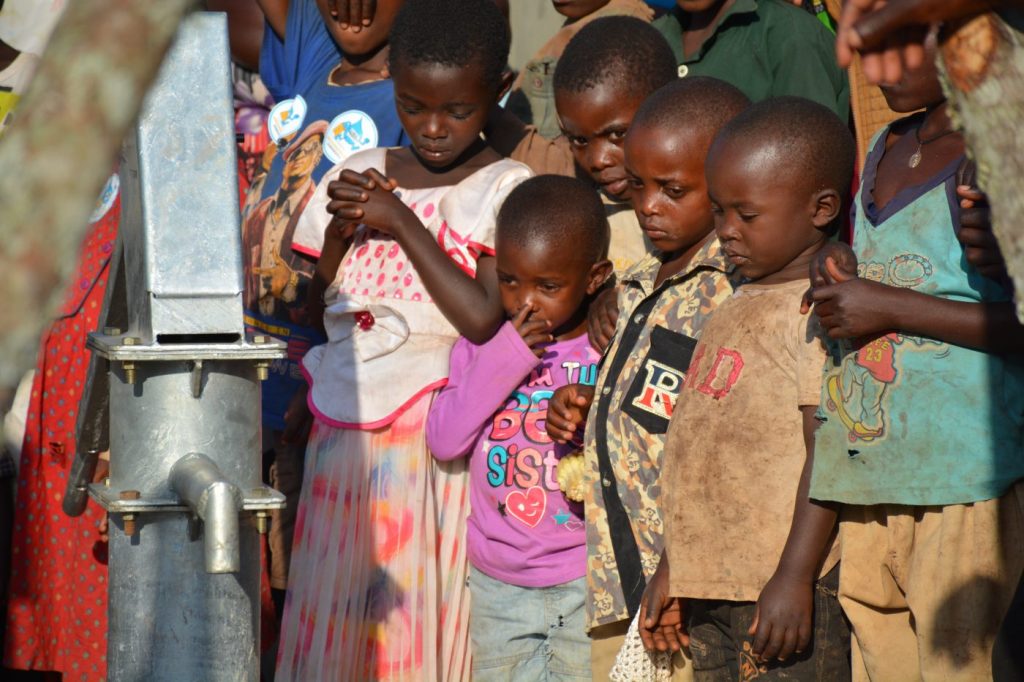 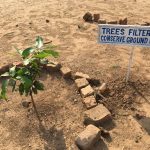 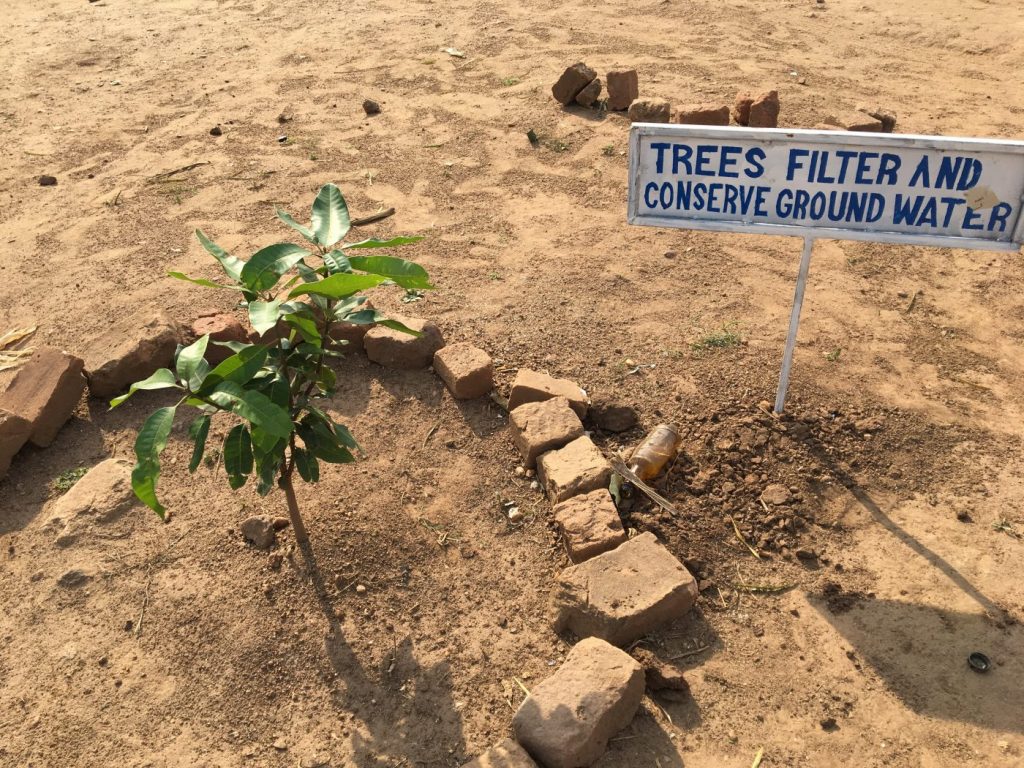 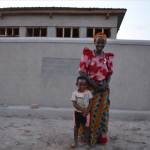 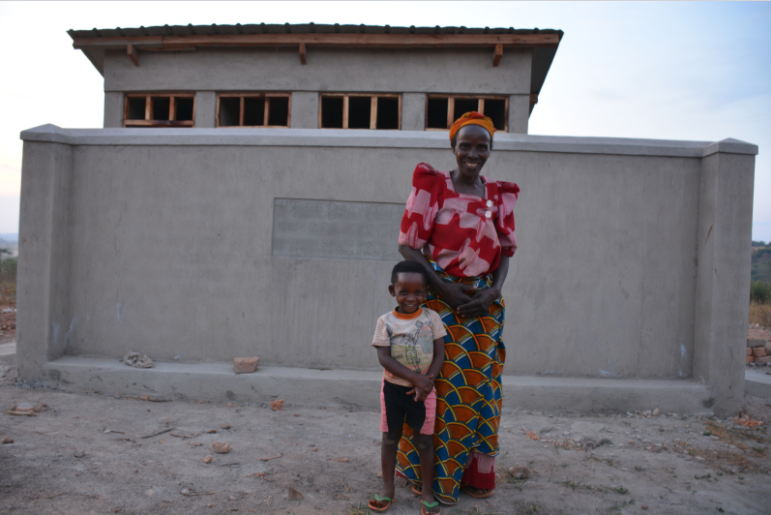