In Kyakatebee, people who were living in the forests for many years were displaced as a new forestry company took over the forested land that was home. After displacing many different groups of people from forests, an attempt to help with resettlement occurred, but people were left with broken water projects and zero sanitation. Sundara Fund contacted DLDT to get involved and in January 2017. DLDT built a latrine, rehabilitated a borehole and drilled another borehole, but it’s not enough and we knew that was just the beginning.

Protected bathing areas and latrines away from school spread in two places.
Two more VIP-latrine blocks, three bathing blocks, a hand washing facility and two wash yards.
In addition, two latrine blocks have already been completed. The above is what remains to be constructed. 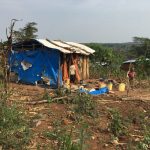 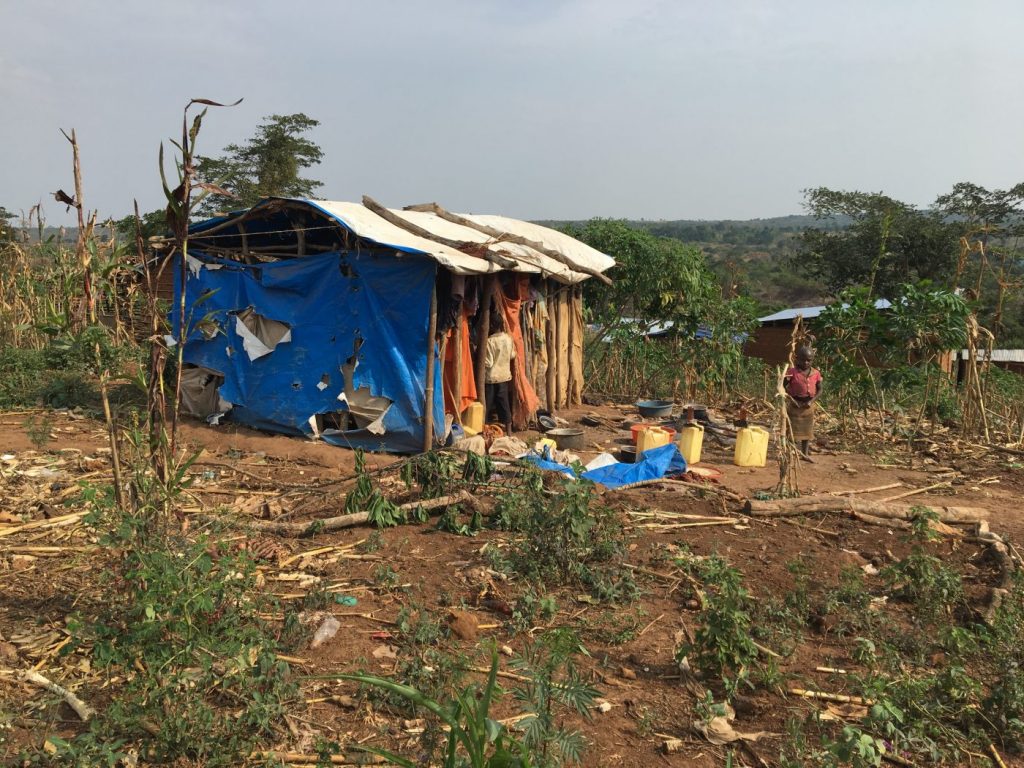 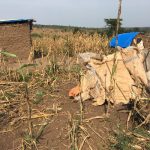 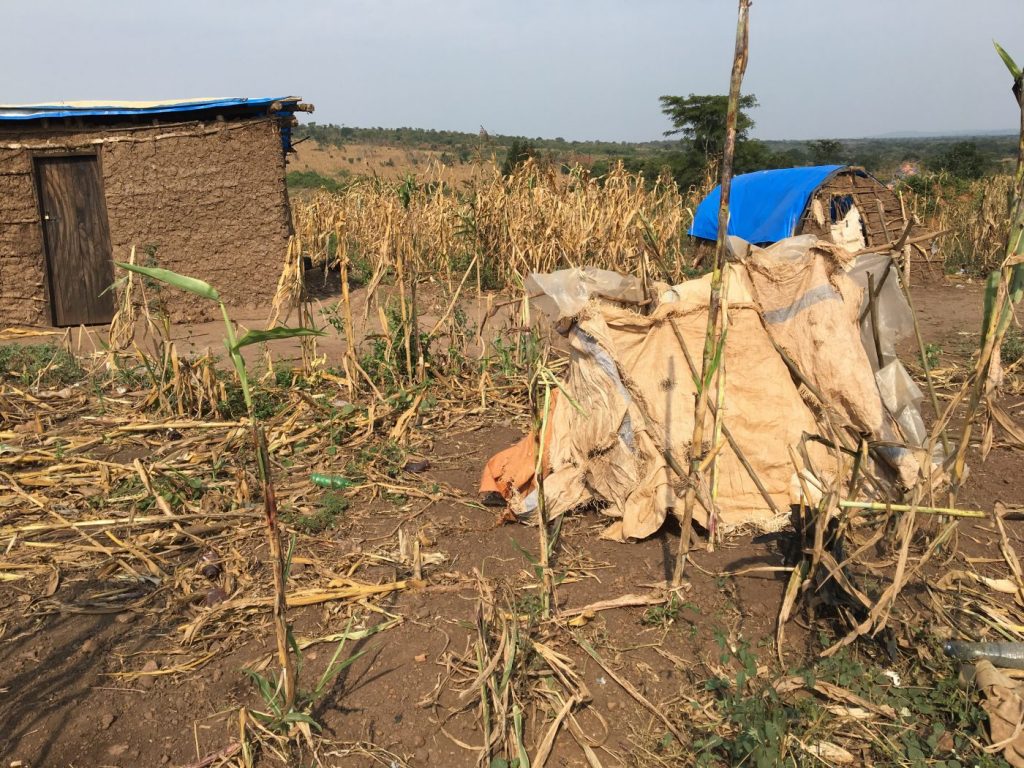